May 23, 2020
THE VIRUS LEFT A BENGALI CAREER MINDED HEDGE FUND MANAGER ISOLATED IN HIS HOME AND UNEMPLOYED 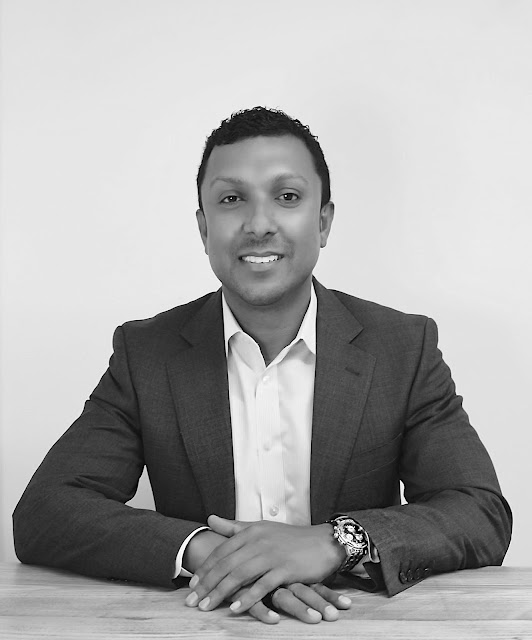 Kamal was born at Mile End Hospital in the early 1970 near Brick Lane, Tower Hamlets. He grew up with 5 siblings. He went to Ben Johnson Primary School and subsequently to Stepney Green Secondary School. At the time, there were not many Bengali children studying with in these schools.

He went to Greenwich University and studied business management because he was ambitious.  He says:

'The kids did not have any guidance at the time. Also, it's not only the Bengalis, you also had the white East End Community... Before the 1970s and 1980s, you had a very hierarchical society where the white working class and Irish were lumped together in the East End. When I was growing up there was racial tension. I still remember when the British National Party had won the election in the Isle of Dogs.’

Culturally growing up in East London, he was torn between three different cultures: mum and dad culture which involved learning Arabic and Bengali, the English culture, and the East End.

Once he finished his degree, he chose to pursue his goal in investment banking because he thought this was a lucrative sector to get into.

‘It was very difficult to work in investment banking or hedge funds because you have to know someone and they will bring you in. I decided to go through a different route. I tried to work for the regulator; and started supervising a hedge fund company. I then worked in asset management and then hedge funds.’

Prior to the lockdown, Kamal was free and independent.  He enjoyed the human interaction with his clients and went to the gym after work nearly every day. He rarely cooked at home because he enjoyed eating out and being with his friends and family.

All of a sudden everything has changed for him. In the first two weeks, it was exciting to adjust working from home, Zooming, and telephone interaction. After a few weeks though he was getting bored. He hated working from home. For him a home is a safe space. Now he is unable to separate the distinction between work space and his home. He is also putting on weight.  He would literally wake up,  sit on his chair and go online. He is not getting the exercise and stimulation he need to keep himself motivated.

‘Mentally there was a brief moment in a week when I was literally having a nervous breakdown. I can’t do this, I can’t do this any longer. I need to get out of the house to meet friends and meet my family; but obviously the friends and family don’t want to meet you because they have self-isolated themselves…boredom and mental issue was getting to me. It almost felt like you are in prison in your own home.’

One of his aunts caught the virus when she visited the NHS hospital for her cancer treatment.  She went back to the hospital to get support. They said there are not going to treat her because it is only available for people with a high survival rate. She is in her 80s.  This experience made him feel very angry. After making a complaint to the hospital she was admitted and treated at the Intensive Care Unit. She has now fully recovered.

CHANGES DUE TO COVID

Kamal now cooks at home more. He has learnt that money is not everything. Once the lockdown is lifted, he wants to invite his friends and spend more time with his family. He misses them all.

‘You can’t blame the companies. The companies have to make people redundant to survive. Obviously Covid is to blame and the government for the way it handled the situation.’

He goes on to say that if a man in his house has four kids and has no income, he would do all sorts of things to feed his children and survive. He would not blame the man if he had rioted and looted.